The Mooloolaba Wharf is a thriving and humming location and for Rice Boi, it has been a major drawcard, so much so that they needed to expand after 2 short years in the Wharf precinct. Rice Boi has now opened a new waterfront beer garden, taking over the neighbouring Saltwater Fish & Chippery

BWS Electrical was awarded the electrical contract to deliver the electrical scope of works for the kitchen extension and new Beer Garden area for this popular eatery.

The Rice Boi Beer Garden was an extension of the existing Rice Boi restaurant which remained trading throughout the duration of the build.

Cross Constructions were the major contractor in charge of the project and they explain how they felt about working with BWS throughout the build.

From the design concept, we worked hand in hand with the owners who were back and forth with online companies trying to secure the right style of lighting for their concept. BWS customised the lighting to suit the application. We installed a full lighting and power and data and communication package.

“The BWS team were very professional and accommodating with the short fit-out schedule and were always happy to assist with the design and layout changes throughout the build.”

Communication is something we pride ourselves on at BWS so when Tanya from Cross Constructions was asked about how she felt our communication had been during the installation, we were pleased to see her comments were that: “The BWS team were reliable and responsive throughout the fit-out. This was essential while working with such short time frames with multiple subcontractors on site.”

We were really proud of our entire team in delivering the project for one of the most popular restaurants on the Sunshine Coast and in the Wharf precinct.

It was an ambitious program but with our committed team of contractors, suppliers and consultants, we were open in time for all the Christmas party bookings!

"We have been engaging BWS for several years and will continue to do so, we highly recommend BWS Electrical to anyone looking for a smart, proactive electrical contractor who communicates and gets the job done on time." - Tanya King - Cross Constructions 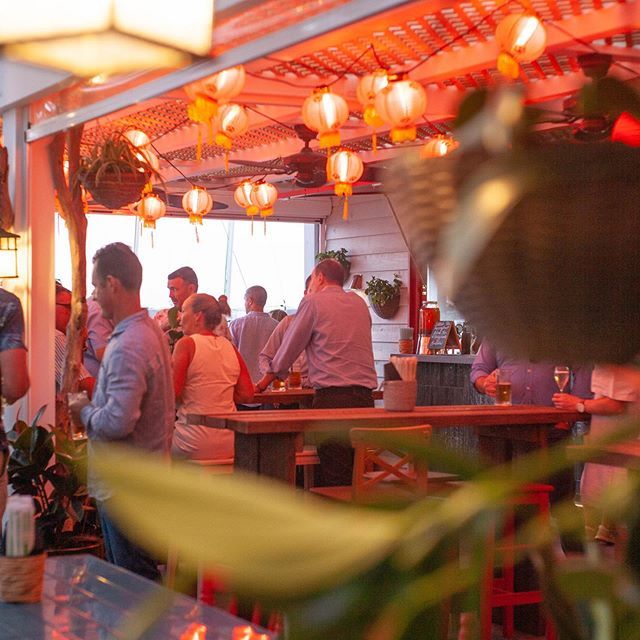 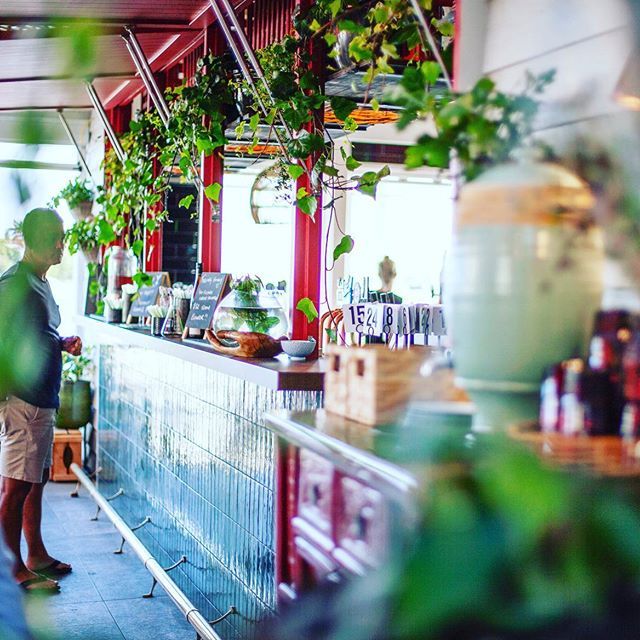