Western Sydney is a thriving metropolis filled with people coming and going at a rate of knots. The need for a quick increase in accommodation space confronted The Blacktown Travelodge. They decided to embark upon a project that would see them creating a jigsaw of spaces in one location and putting that giant puzzle together at the other end.

The concept was to construct a motel room within a shipping container. These 22 standard-sized motel rooms are well appointed with a queen bed and bathroom. Initially constructed in Toowoomba, QLD and then transported to Sydney by truck and stacked, joined and connected on-site next to the existing Travelodge bricks and mortar buildings.

This fast, convenient, well finished and affordable way to expand at hotel capacity has been of growing interest.

BWS installed the lighting, power, data and communications back to a connection point for all units to be individually connected on site in Sydney.

Since the completion of this project, we have been requested to be involved in a similar concept being constructed in Vietnam and shipped all over the world. 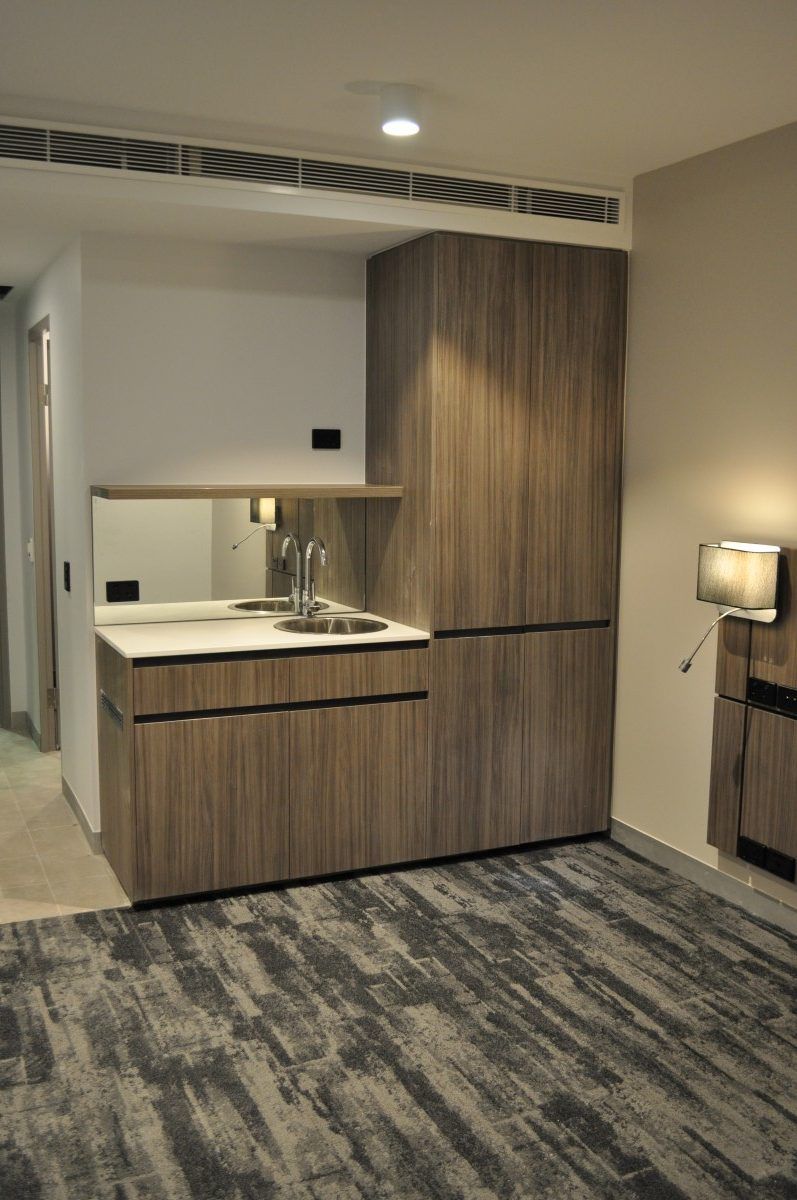 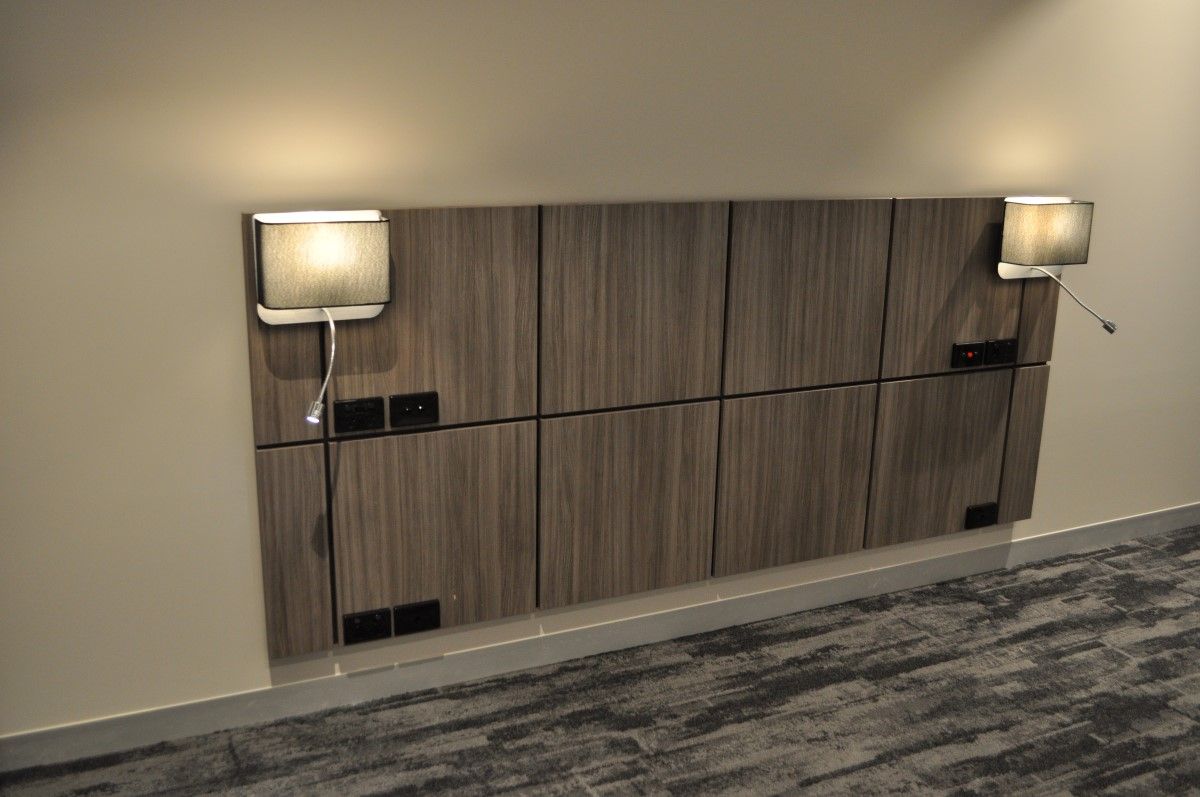 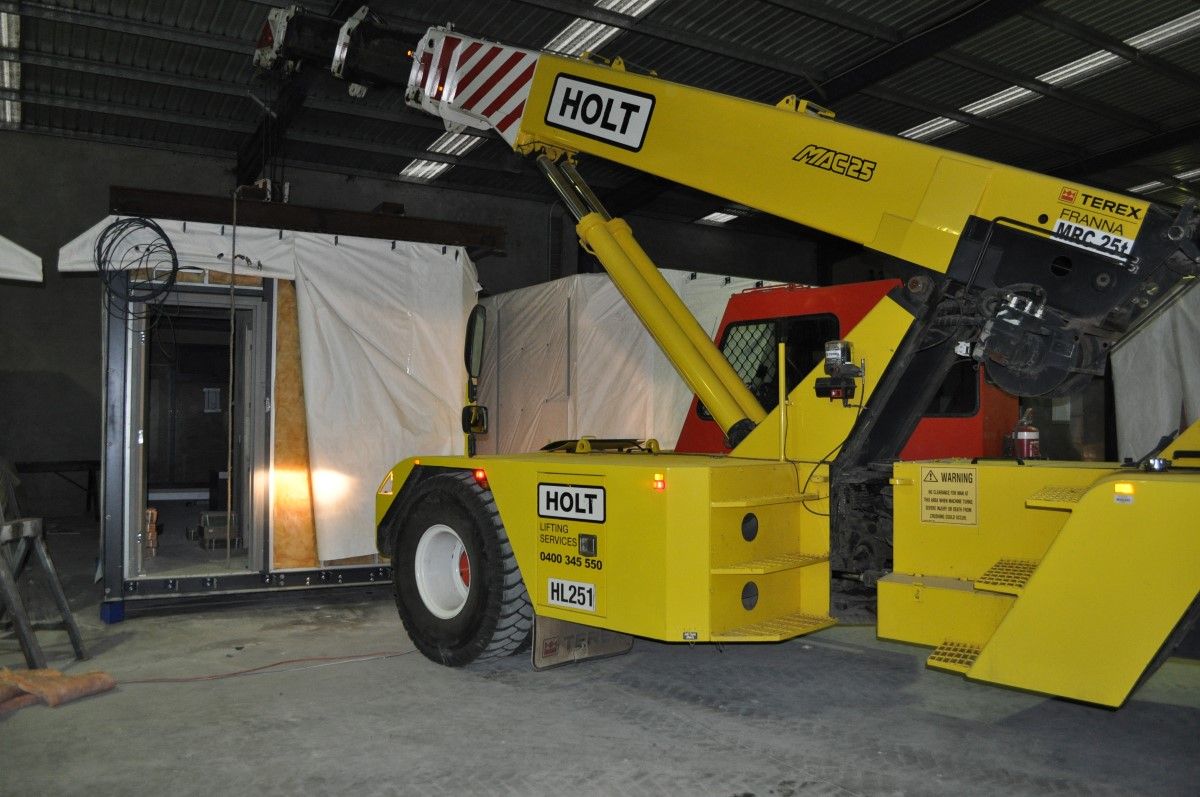 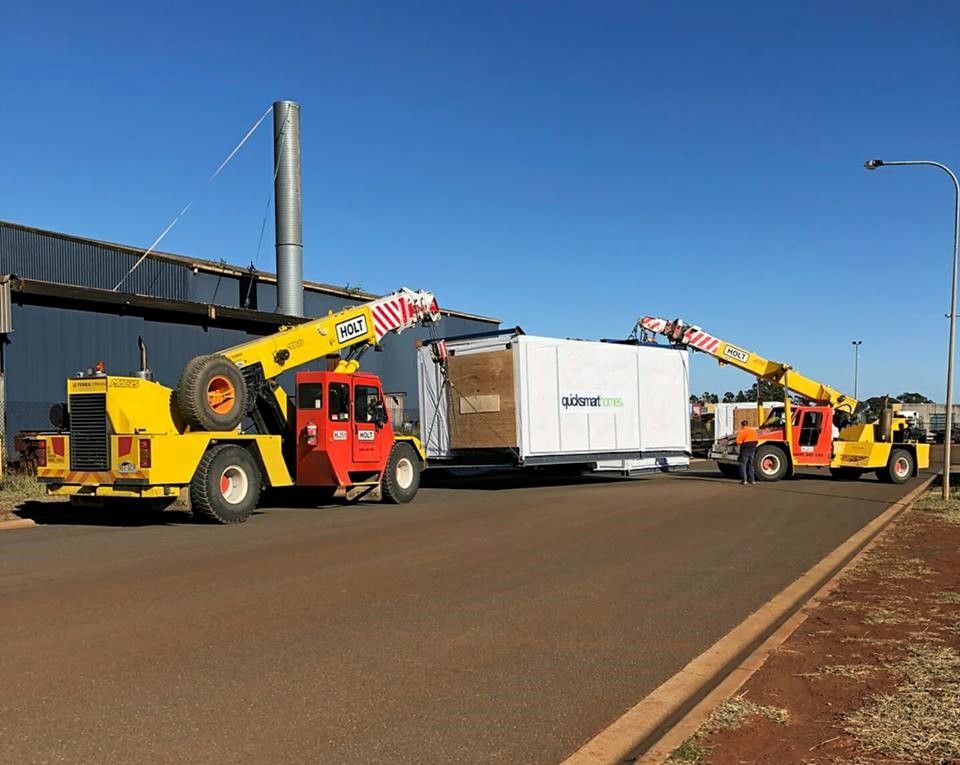 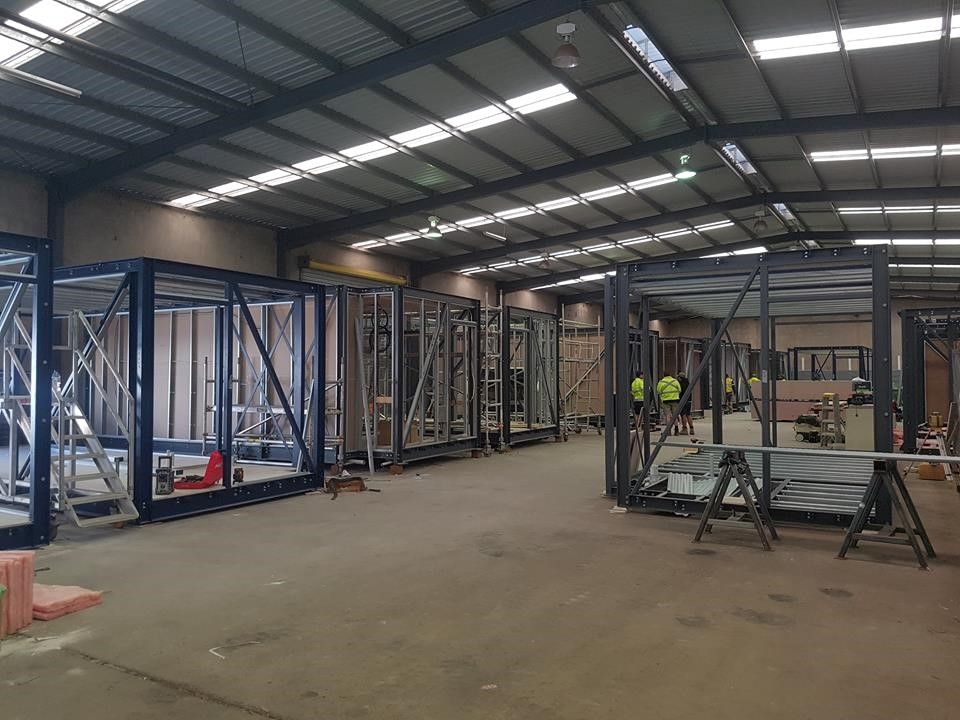 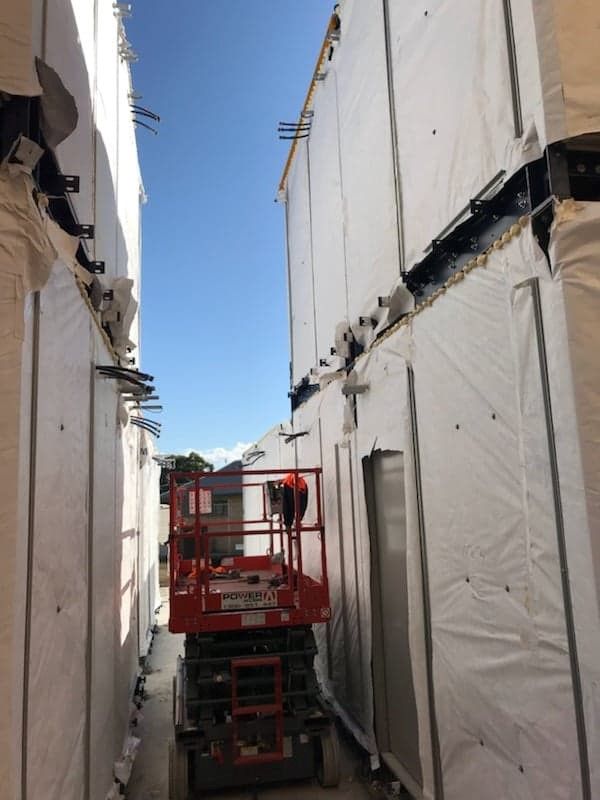 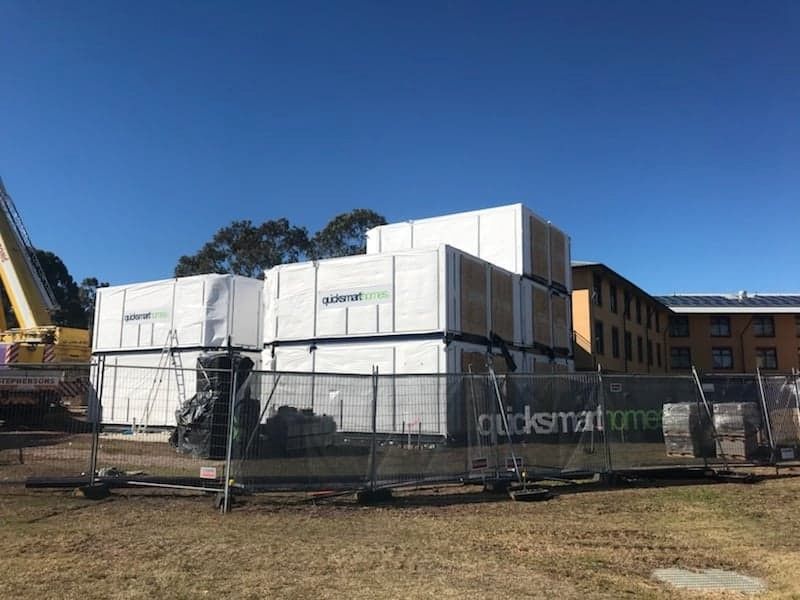 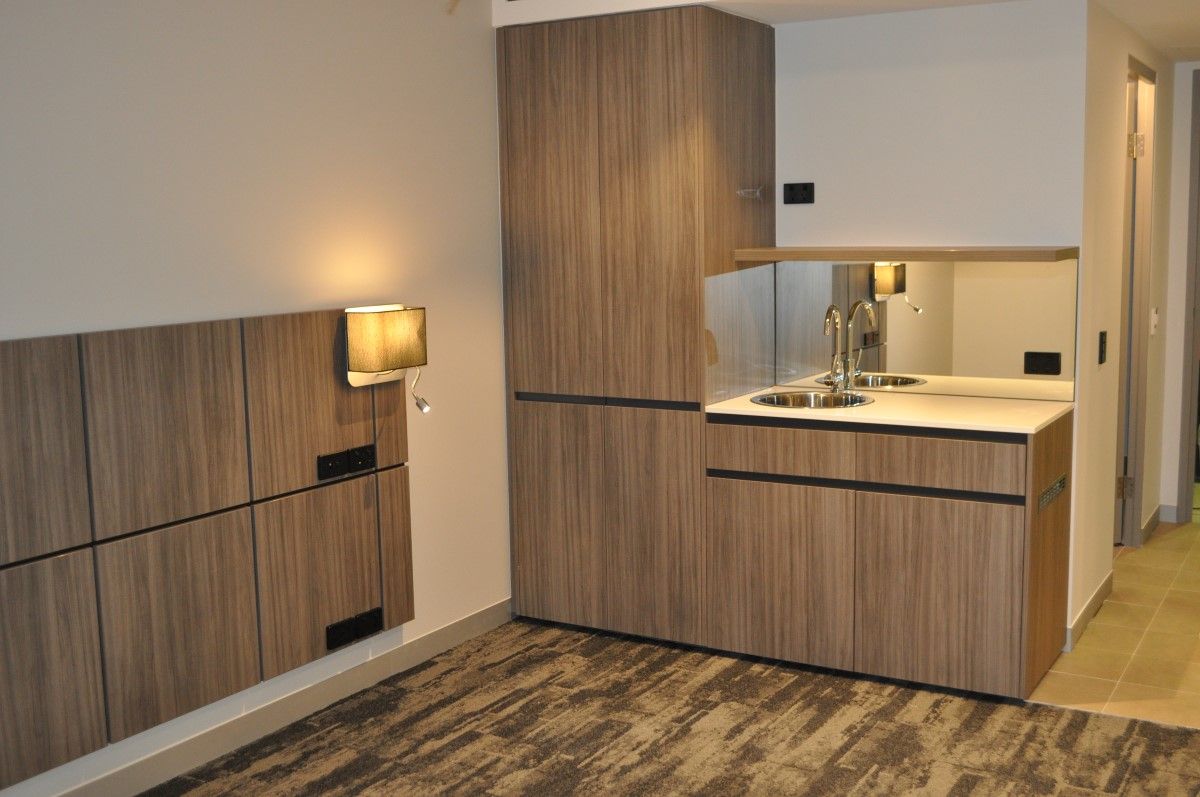 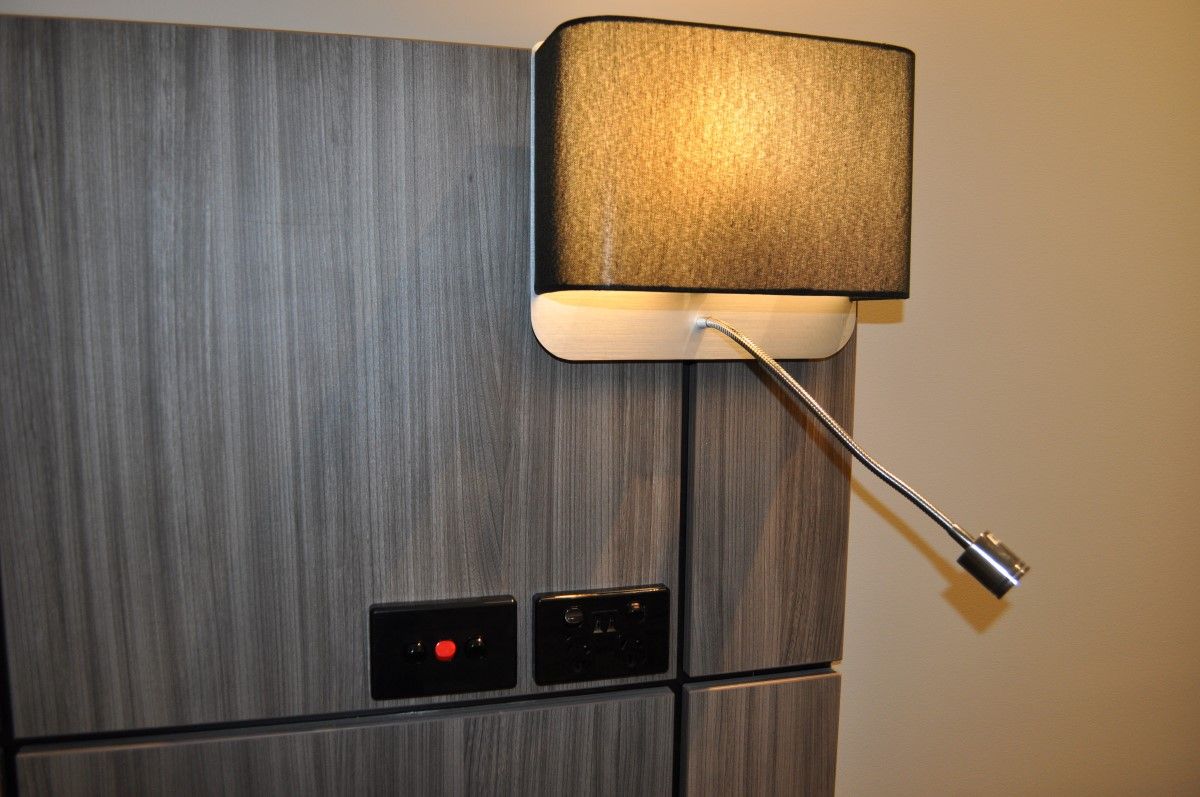